Prague, for four decades hidden behind the Iron Curtain, has since been revealed as one of Europe’s most beautiful cities, a dusty jewel awaiting your student’s exploration. This city on the Vlatava is divided into several parts: old town and new town on one side of the river, the mysterious quarter of Mala Strana on the other, and then the old castle, and St Vitus’s cathedral, from above. The Charles Bridge connects the two sides, and seethes day and night with activity... buskers, petty vendors and artists, tourists and locals, the life of a city square lived daily on an unusually lovely and evocative old bridge.

Yet, in all parts of Prague winding alleys and atmospheric medieval streets and squares combine to create an almost other-worldy effect. One feels the ghosts of old Prague everywhere, not least in the ancient Jewish cemetery, whose gravestones are piled up on top of each other, a secluded pocket of quiet and contemplation in a generally secluded city; a city, indeed of ‘pockets.’

The beauty of the capital aside, Prague offers a diverse menu of student learning opportunities and activities. Time travel back centuries while negotiating the Old Town’s winding streets lined with burghers’ palaces, Baroque churches and medieval monasteries. We’ll view the legendary astronomical clock, whose mechanism and astrolabe have fascinated visitors since the Middle Ages. Exploring the Jewish Quarter students gain an understanding of its turbulent 700 year old history and treatment of its residents at the hands of the Nazis. The educational and entertaining Museum of Communism provides students a glimpse of life while under the grip of the Warsaw Pact.

Venturing out of town, Terezin Concentration Camp provides students insight into the Nazi “Final Solution”. Alternatively, we include a visit to a robotic car production plant, explore the extravagant Cesky Sternberk, one of the best preserved medieval castles or the magnificent Karlstejn Castle, built by the Czech King and Roman emperor Charles IV.

Being an etr learning adventure, we’ll learn the complexities of Czech cuisine during our hands-on cooking class, relax while cruising the Vltava and learn some energetic Czech folk dances. Come along! 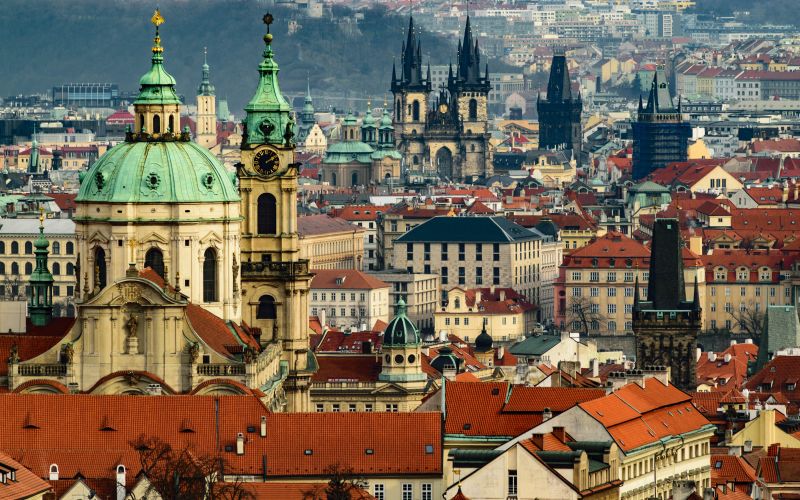 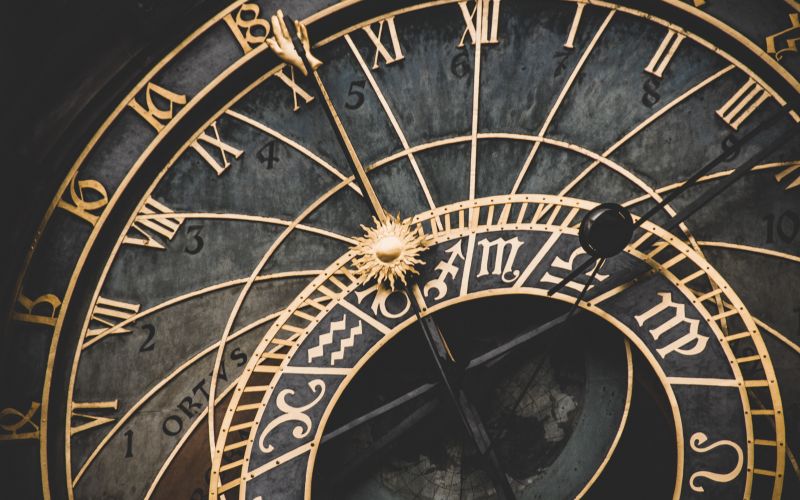 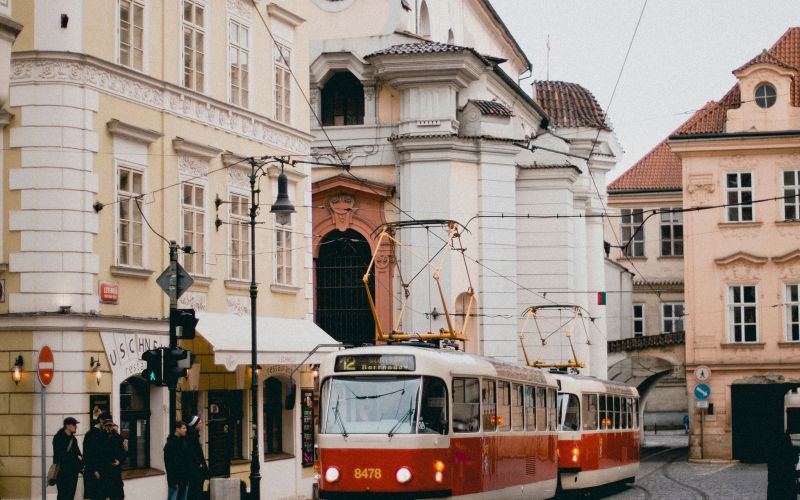 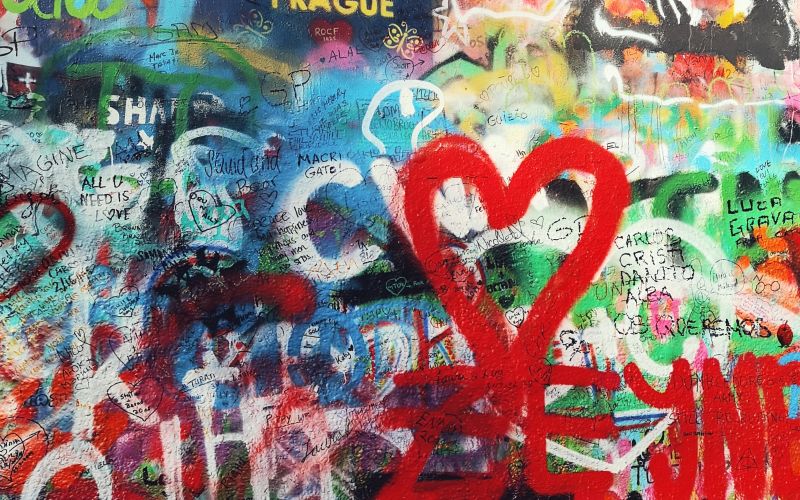 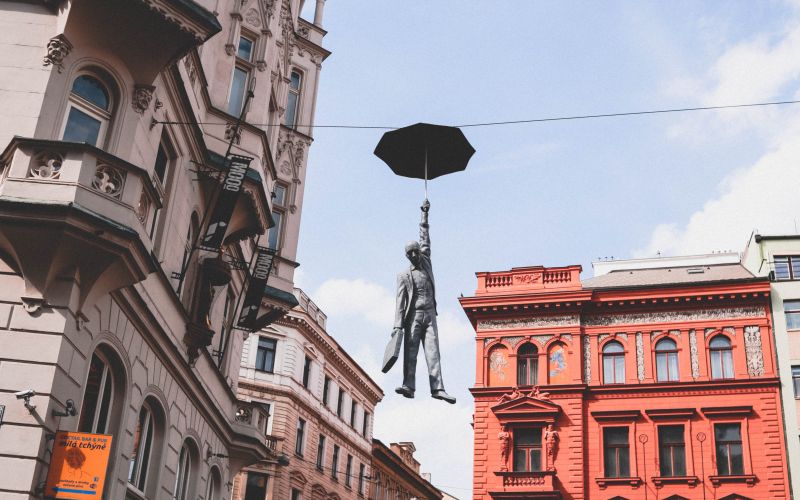 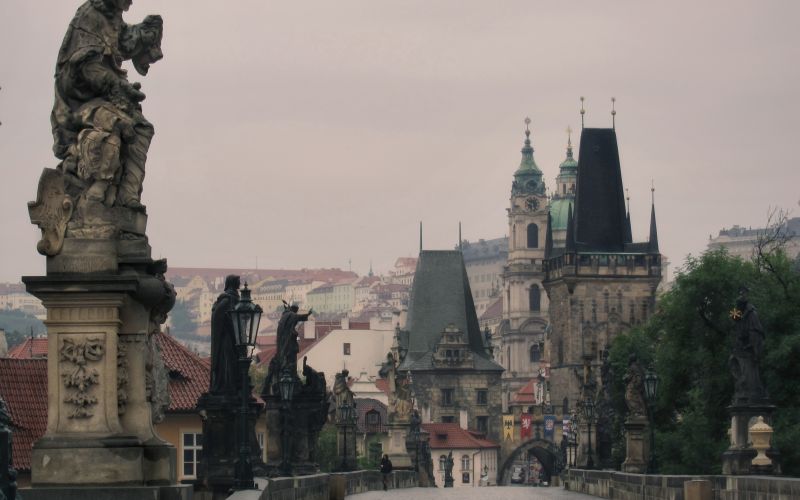 An etr Prague Adventure is a heady plunge into a city of great culture and sophistication, great charm and mystery, a programme which has been developed and refined since our first group at the time of the Velvet Revolution. 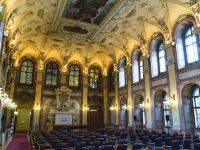 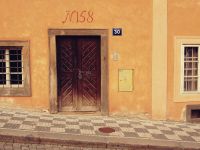 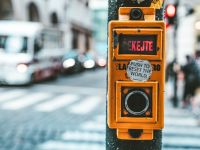