The true crossroads of the Middle East

The Hashemite Kingdom of Jordan offers visiting students a beguiling array of historical and archaeological wealth to discover. Jerash, an exquisitely preserved Graeco-Roman city, with its imposing city gates, colonnaded streets, public squares and hilltop temples; Wadi Rum, the hauntingly beautiful desert crossed by ancient traders and beloved by Lawrence of Arabia, ideally explored on camelback or four-wheel drive; and, most famous of all, Petra, the ‘rose-red city,’ whose treasury facade is known throughout the world, and is reached only by negotiating the winding siq, a tremendous crack in the stone between huge towering cliffs.

etr programs are geographically wide ranging and include the territory of both Old and New Testaments. These lands, settled by Greeks, Romans and Arabs, including the legendary Bedouin, offer students deep layers of history, all embedded in a remarkable land. One of the most striking man made features of Jordan’s landscape we discover are desert castles, built at the time of the Crusaders, which run up the spine of the land from the Red Sea to Syria. In Amman, the capital and built on an ancient foundation across several hills, we explore both the Roman Theater and the historic citadel, crowned by the ruined Temple of Hercules. We also take a dip in the hypersaline Dead Sea, which, at 400 meters below sea level, is the lowest point on earth.

etr has been operating student learning adventures in Jordan since 1994 and we provide customized itineraries chock full of engaging activities and adventure. Check it out. 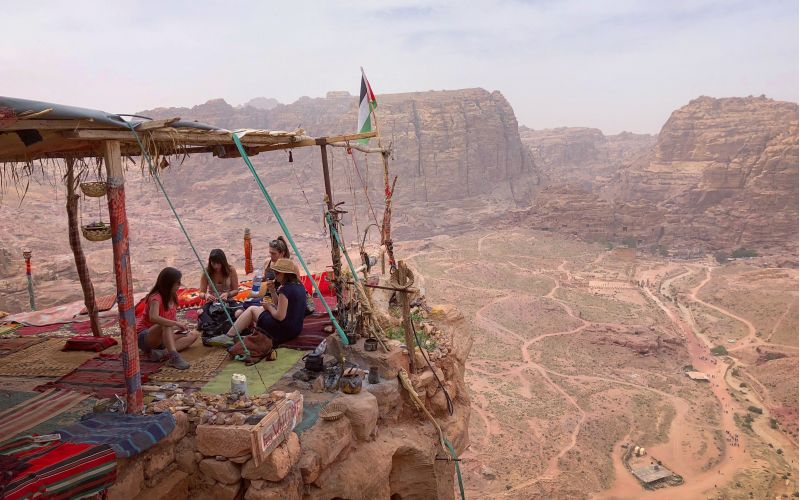 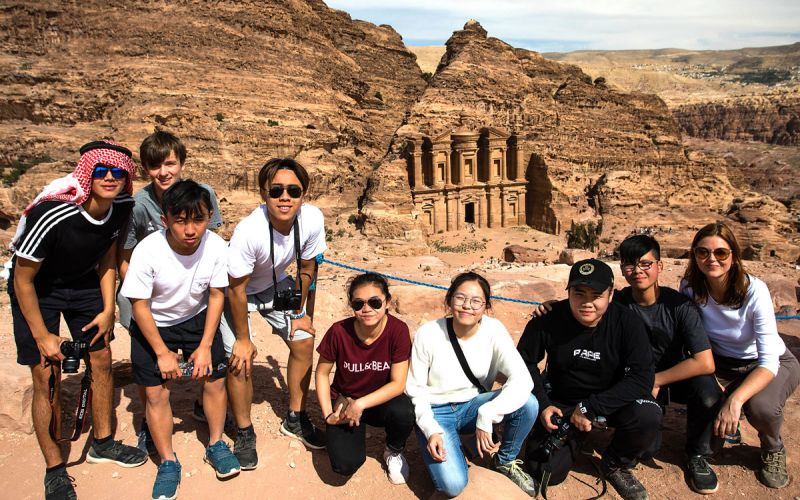 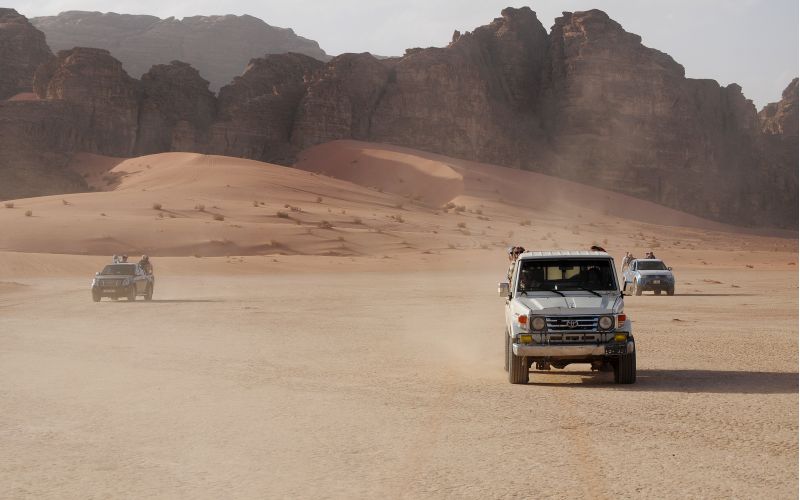 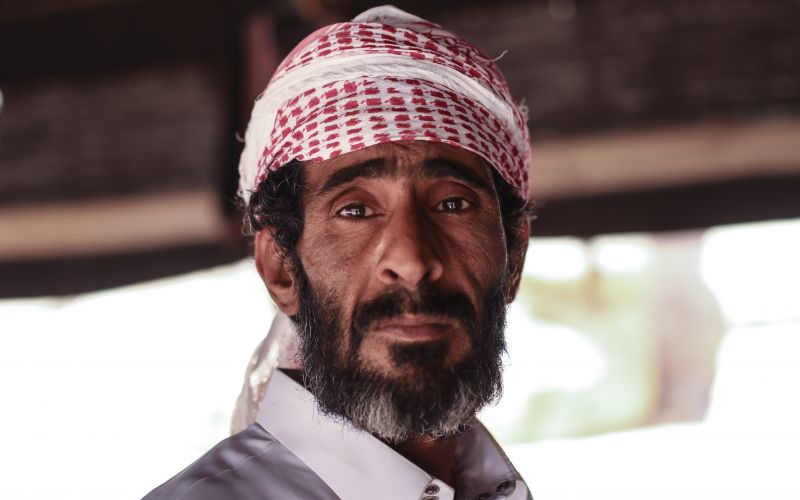 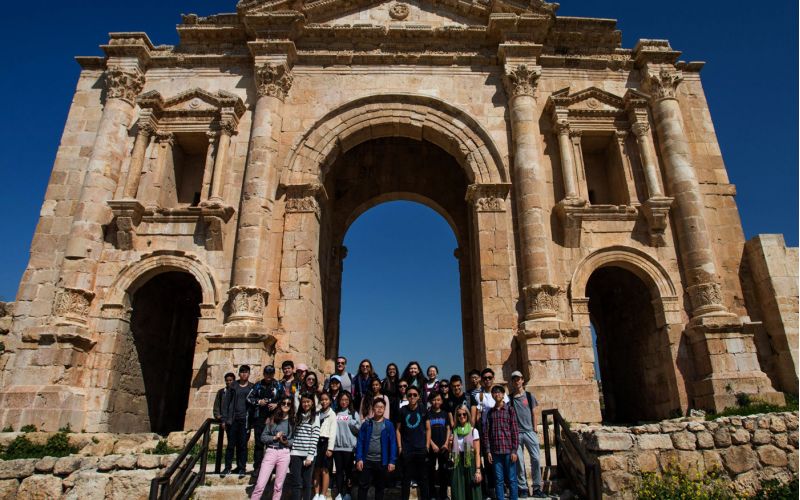 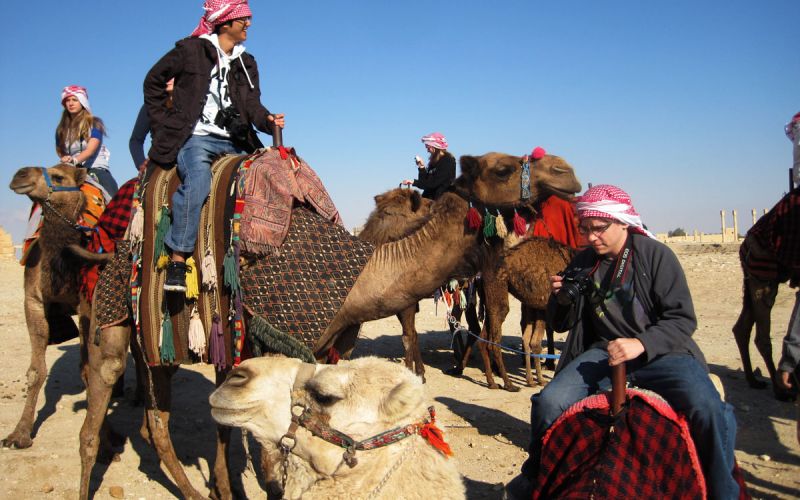 An etr Jordan Adventure combines history, archaeology, geology and geography, with the right dose of relaxation & recreation. With decades of experience in Jordan, our programs are the ideal way for your student group to explore this captivating land.

Is it time for your students to explore Jordan?

We create customized Jordan itineraries specific to your requirements. To begin your journey to Jordan just drop us a line. 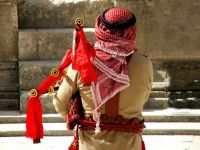 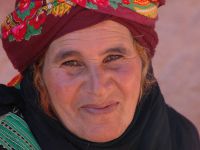 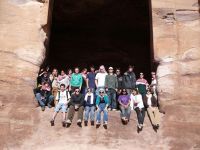