Egyptian civilization grew up along the Nile, the river which gave life.

So much of what we know about the ancient Egyptians has passed down to us from the way they buried their dead... the mummies, the fabulous golden treasures accompanying the fallen kings to the afterlife, the great pyramids of Giza. Yet to think of this civilization as death-obsessed when in fact it was life-enhancing would be a profound mistake. Here in the valley of the Nile, farming as we know it was pioneered in strict observance with the cycles of the season; communities formed, culture spread, and the gods watched over everything.

Egyptian civilization grew up along the Nile, the river which gave life. And so to the Nile we must go, as soon as we arrive in Egypt. On the water we customarily cruise between Aswan and Luxor, where we can see for ourselves traditional farming methods along the Nile, and gain understanding of how the cycle of flood and drought made its distinctive stamp upon the land. Later in the week we enjoy a ride on a felucca, a primitive yet still the most common type of boat on the river. From our Cairo base we venture out to the ancient capital of Memphis nearby, and of course the pyramids of Giza, and the Sphinx. Other unmissables on our etr Egypt Learning Adventure include the Karnak and Luxor Temples, and the Valley of the Kings and its royal tombs, where the fantastic wealth of Tutankhamen was uncovered just last century.

While in Cairo, etr programs naturally spend a good deal of time in the city itself, the largest in Africa, and the largest Arab city too. We pass the City of the Dead, explore the old city and its famous mosques, and set aside time to sample the fascinating bazaars. Depending upon your arrival dates, we could also visit the newly constructed Grand Egyptian Museum, the latest home of Tutankhamen’s treasures. And, of course, we learn the complexities of the local cuisine with our engaging cooking class. 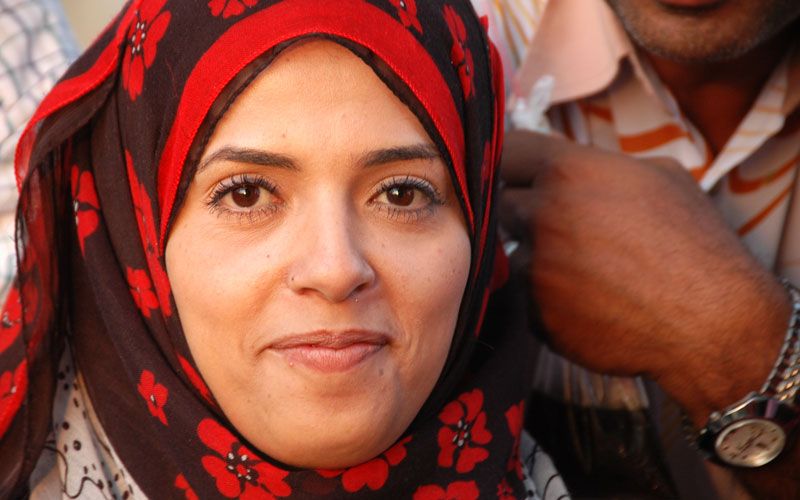 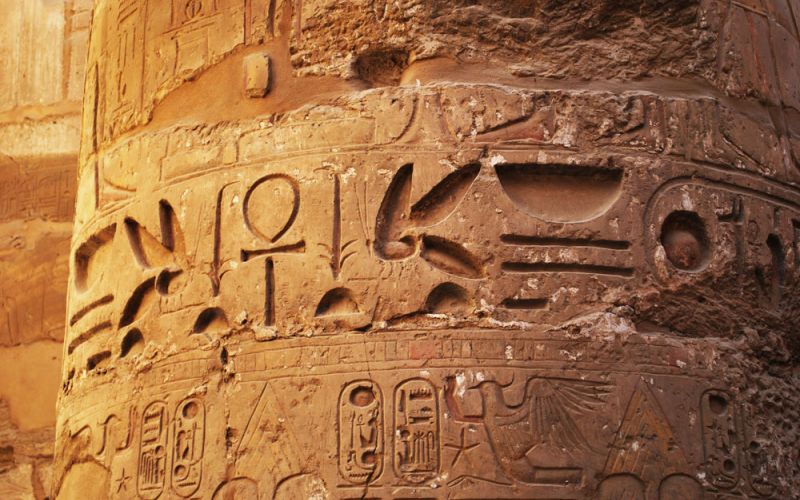 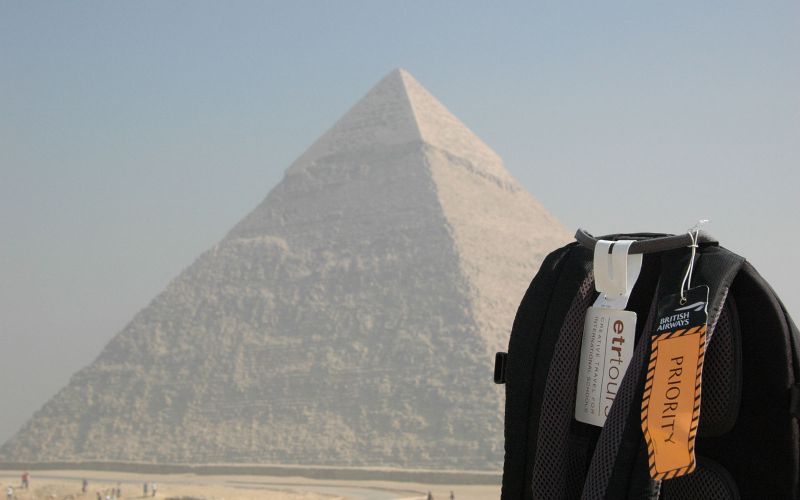 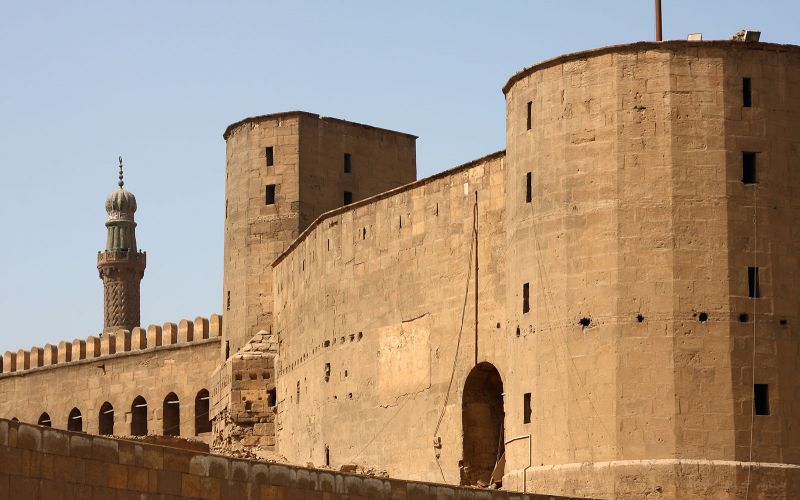 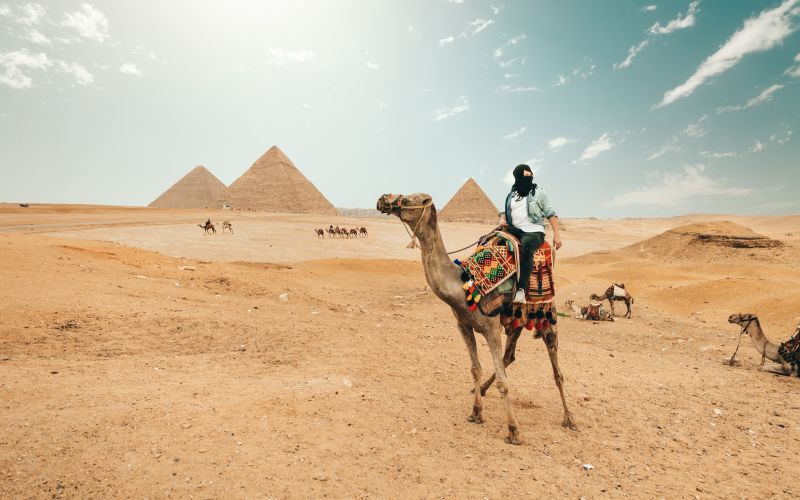 On an etr Egypt program, your students will gain insight and understanding into two precious civilizations, Egyptian and Arabic, while participating in something truly unique, enjoyable and truly unforgettable.

Time to go to Egypt?

etr creates customized Egypt itineraries specific to your requirements. Learn what your program could look like by contacting us today. 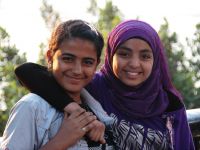 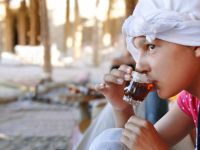 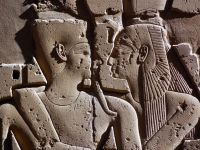