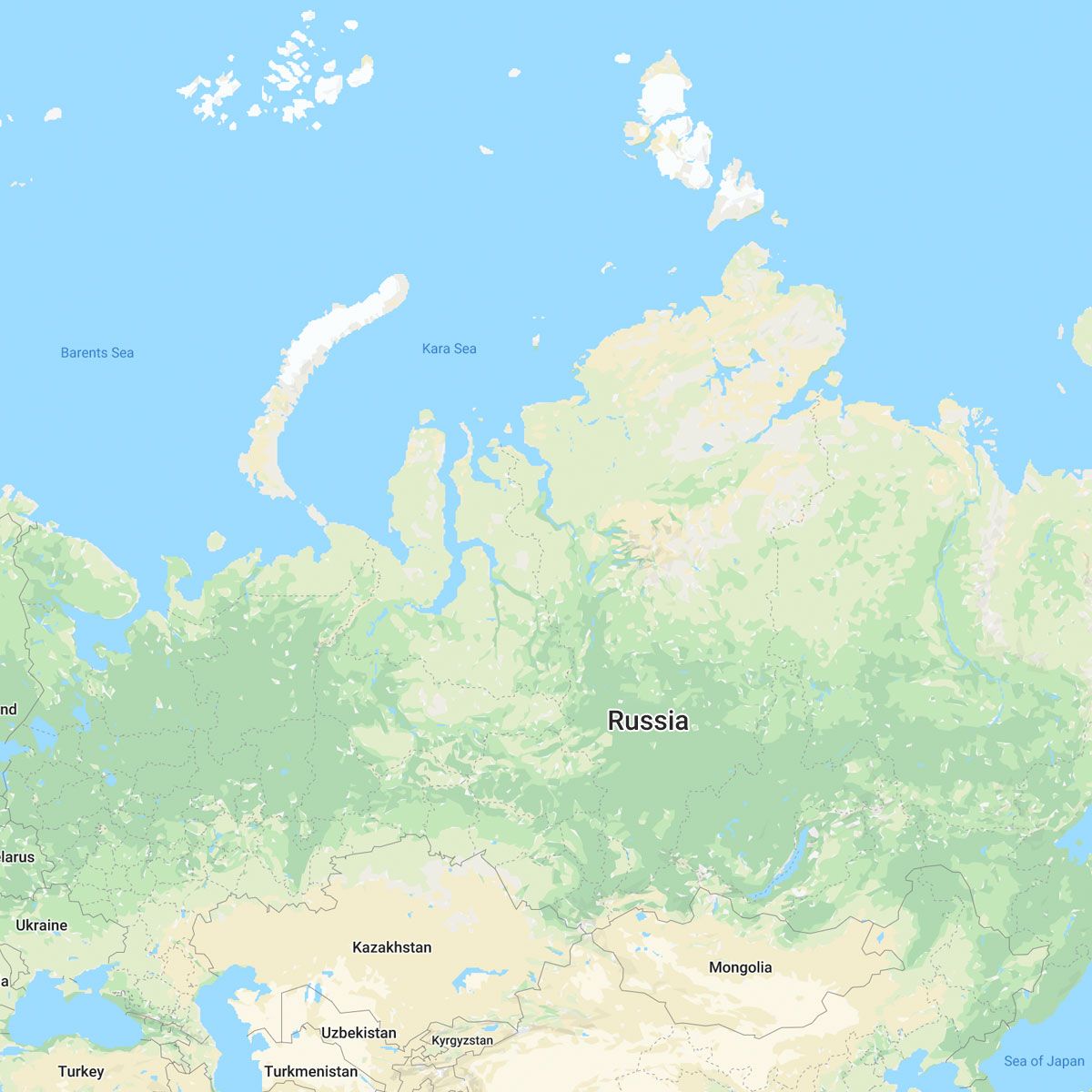 So much of Russian culture and history has been defined by its seasons, and winter in particular ... one thinks of figures from a Chekhov play, coming out of the winter in their country estate; or more concretely, the climactic invasions of Russia by Napoleon and Hitler, when each time the invader was turned back, in part, by the Russian winter. Though many of our schools prefer the stark beauty of an etr 'White Winter' Russia programme, we're happy to take you to Russia anytime.
Whatever season, there's too much to see and do in Russia, too much to learn, so usually our programs are limited to the capitals of Moscow and St Petersburg, cities of writers and composers, which have claimed their rightful place among Europe's leading cities. But, given time, we at etr are also eager for you to discover other smaller historical cities, including remote Murmansk, Novgorod, Pskov and the famed Golden Ring.
An etr Russia program is a diverse, cross curricular adventure, an opportunity for students to investigate, first hand, the history and culture and delve into what it means to be Russian.
No matter the regions to be explored, or the subject matter to be pursued, Russia is well-geared and receptive to visitors, and with three decades experience in Russia, we are just the ones to show you around.
MOSCOW / ST. PETERSBURG
• Culture • Art • History
• White Winter Weeks 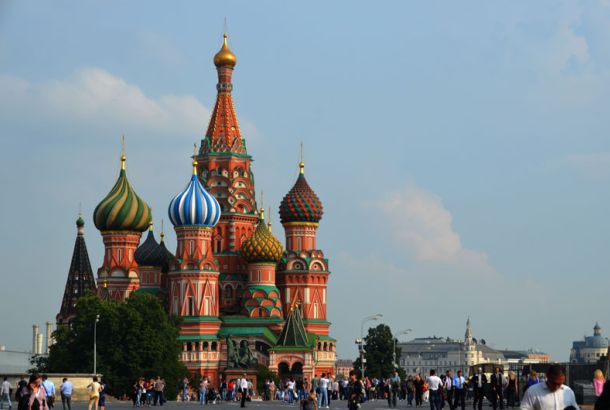 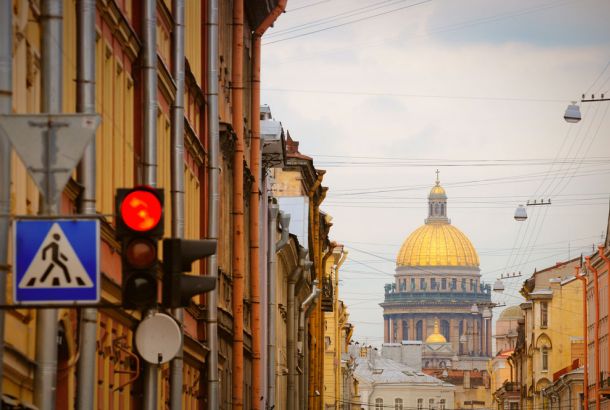 "Just a short note to thank you and mention that the 'Historic Russia' 2010 trip was perfect. I would like to compliment (etr tour leader) David on his patience and this concern for our 17 students..."

Talk to us today about an
etr Russia Adventure for your school this year!