Budapest, officially the capital of Hungary and popularly known as the “Queen of the Danube,” has been formed by a truly rich (if slightly turbulent) mix of cultures throughout the past millennia. Since the Celtic Eravisci tribe settled the area in the fourth century B.C., it has been home to the Romans, Mongols, Ottomans, and Habsburgs, among others.

It was this last group, the Hapsburgs, which left perhaps the most notable mark on the city, constructing the impressive and opulent structures atop “Castle Hill”, and a great starting point for an etr Learning Adventure in Budapest. Considered to be the jewel of the hill is Matthias Church, dating back to the 11th century. The equestrian statue in front is of St. Stephen, the first King of Hungary. Other impressive edifices on the hill are 18th-century Buda Castle, a massive 200-room palace. Nearby is Fisherman’s Bastion built at the beginning of the 20th century to celebrate the 1000th birthday of the Hungarian state and provide us a stunning panorama of the Pest below.

On the Pest side of the capital, we start with the Hungarian Parliament, where students gain an understanding of the country’s political formation. Walking along the Danube promenade, we view the somber Shoes on the Danube Bank memorial, a poignant reminder of the Nazi atrocities suffered by Hungary in World War II. St Stephen’s Cathedral, named for Stephen, the first King of Hungary is included as is the historical monument of expansive Heroes Square.

As contemporary history is relevant to today’s student travelers, our Q&A sessions with local leaders, journalists and charities provide insight into current events.

History aside, an etr Budapest program would always include a soak in one of Budapest’s traditional baths and students will participate in an engaging, hands-on cooking class to learn the secrets to traditional dishes. We’ll enjoy an evening walk learning centuries old, and oft told, Hungarian legends and tales. We unwind on our Danube cruise and haggle in Budapest’s historical markets. For the energetic, we can also explore both the main sites and out of the way neighborhoods by bike, often providing a glimpse of the tiny secrets in the capital. For our groups wishing to leave the city, we often visit Szentendre, an artist’s village on the Danube 25 kilomenters north of the capital.

Budapest is often referred to as a city with a living history. Come along and find out what it is all about. 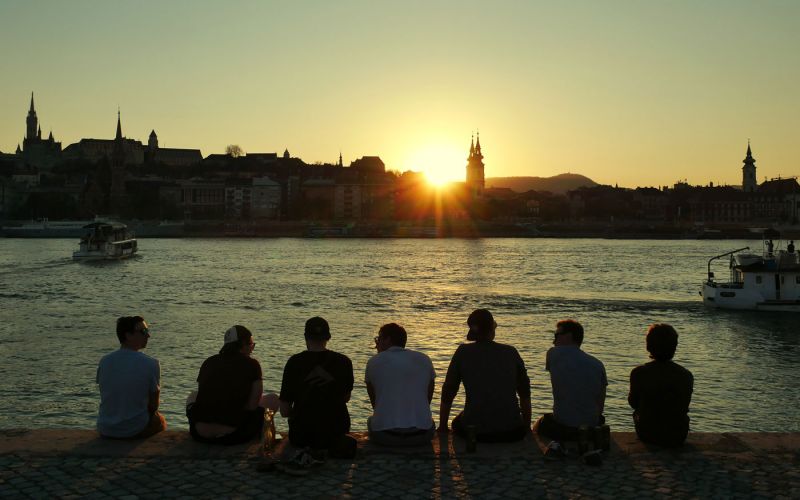 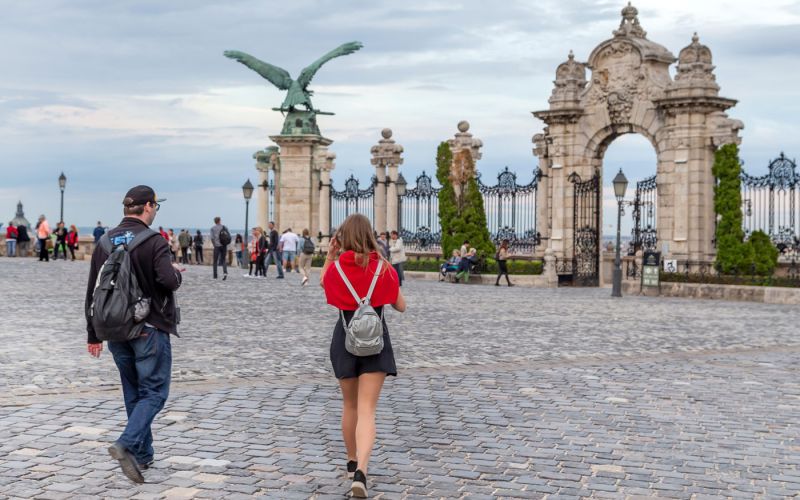 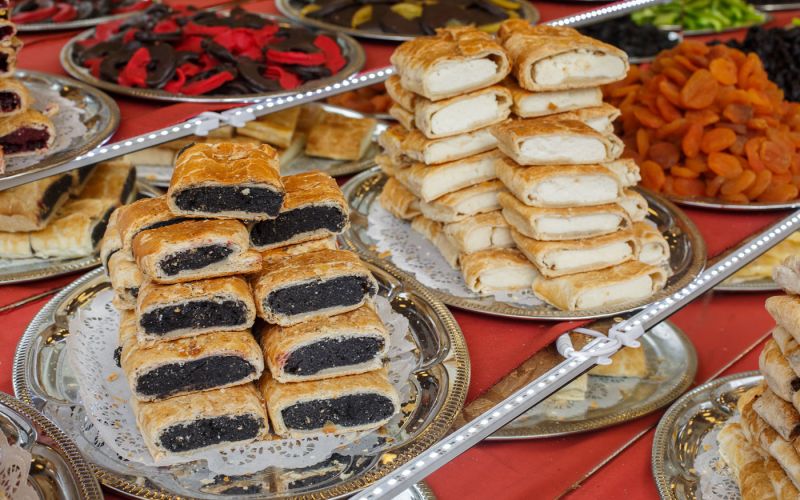 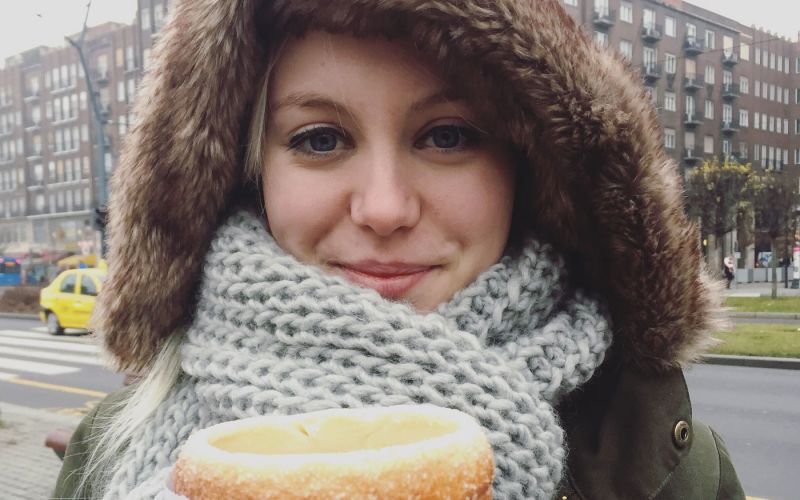 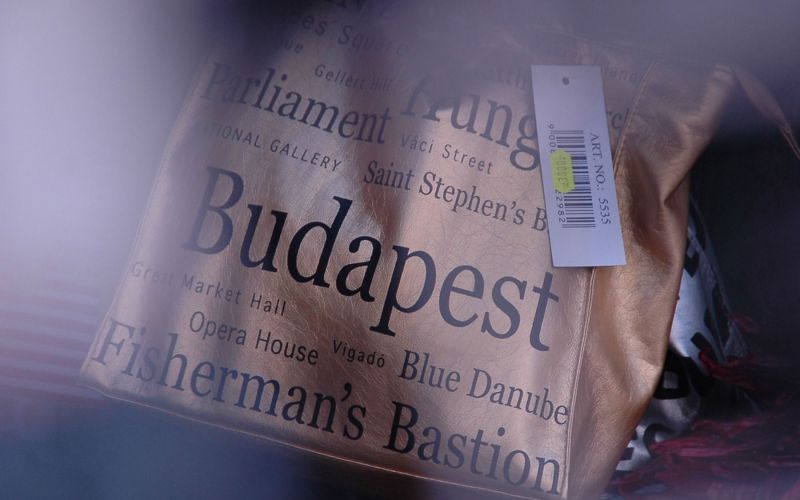 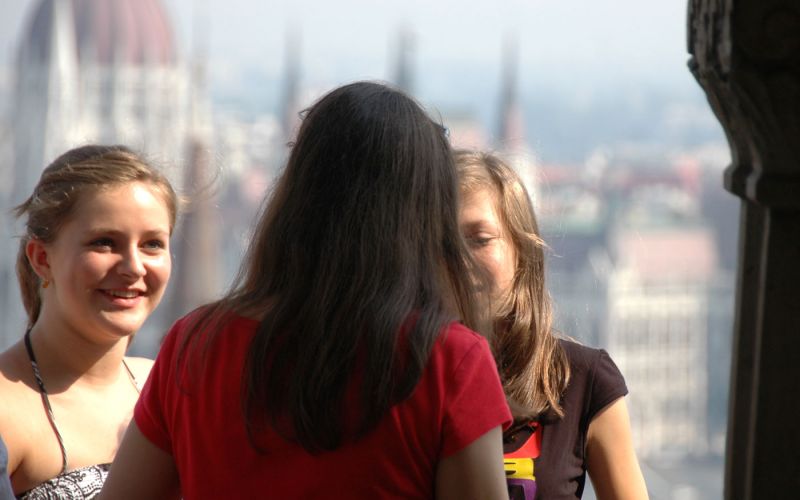 We at etr have been showing students around Budapest since 1990 and most programmes are in combination with its historical neighbor and rival, Vienna or alternatively, the jewel of the Czech Republic, Prague. With etr you can enjoy the splendor of two capitals on a one week exploration. After all, would you want it any other way?

Come let us show you the real Budapest!

Since 1990 we have operated customized Budapest itineraries for international schools. To begin your program, drop us a line. 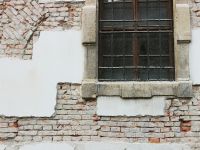 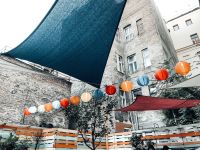 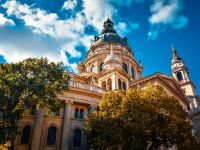