Once the capital city of Poland, Krakow today remains the cultural center of this country. Home to nearly a quarter of Poland’s museums and countless fine examples of a wide range of architectural styles, this city was understandably regarded as one of Europe’s cultural jewels.

Come explore with etr and find yourself transported to the medieval ages as we discover the Rynek Glowny (main market square), which has survived 13th century Tartar raids and the more recent ravages of World War II to remain virtually as it was in 1257. We’ll also delve into the Kazmierz district, once the center of Jewish life and made famous by Schindler’s List, which sadly shows a side of city life which did not escape this later war.

We also venture out of town to the somber the UNESCO-listed former Nazi concentration camp complex, the Auschwitz-Birkenau Memorial, where we partake in workshops which delve deep into the dark time of the camp’s operation as well as its liberation in 1945.

Leaving Auschwitz, we often explore the famous medieval Salt Mines at Wieliczka which has operated for over 700 years. We will explore the cavernous labyrinth of tunnels and chambers, some reaching more than 300 meters below the surface, and learn how the mine operates as well as view the impressive art created by sculptor miners.

Our Krakow programs are designed to provide an engaging cultural experience whilst being informative and enjoyable. We make sure your students partake in delicious traditional meals, maybe the most popular being Kotlet Schabowy, explore local markets and enjoy an engaging hands-on cooking class. Pierogi, anyone?

Krakow is a rewarding four day destination. For those groups with a bit more time, we often combine with another Eastern European gem, Prague or the capital of Poland, Warsaw. 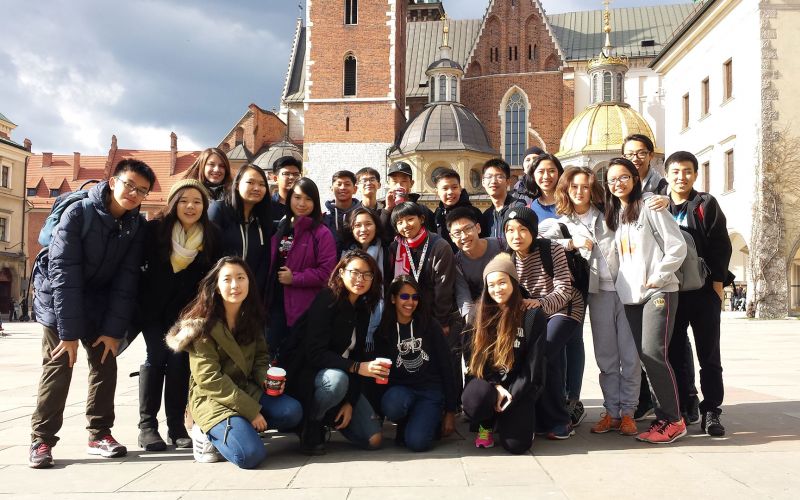 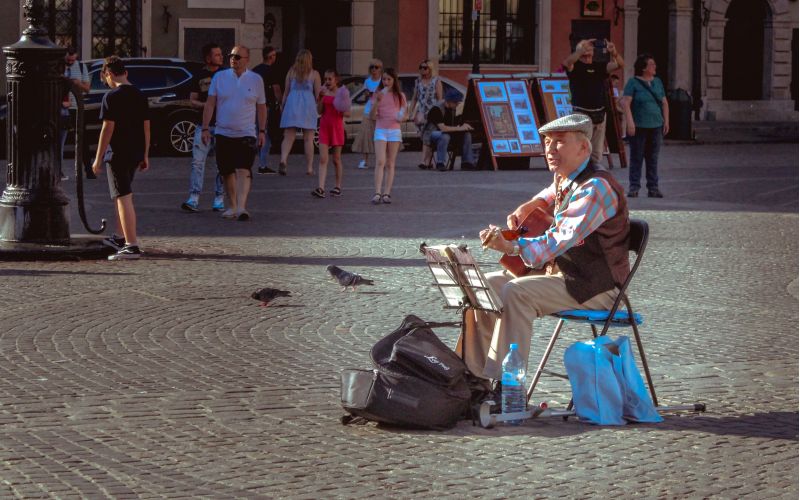 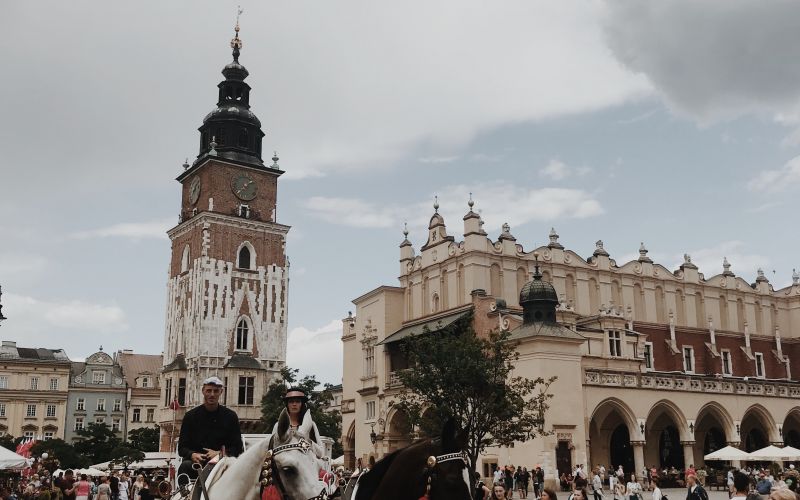 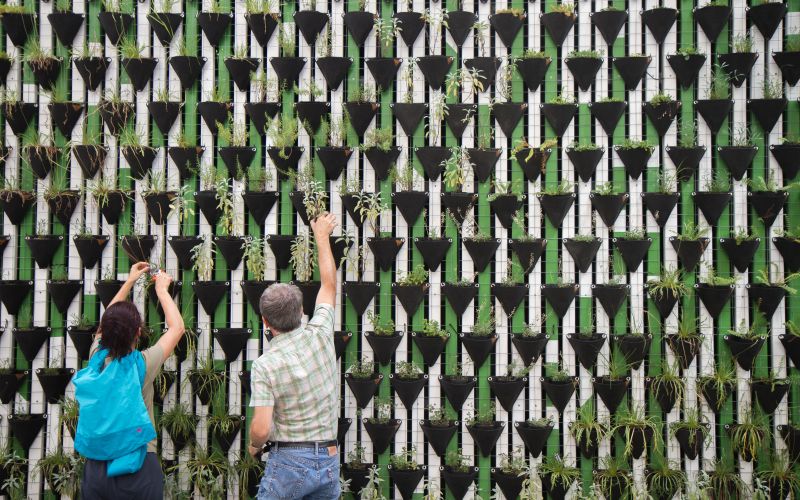 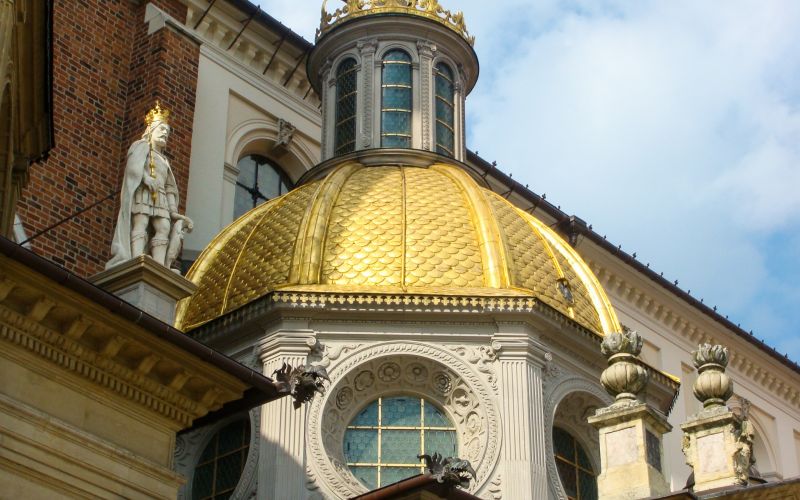 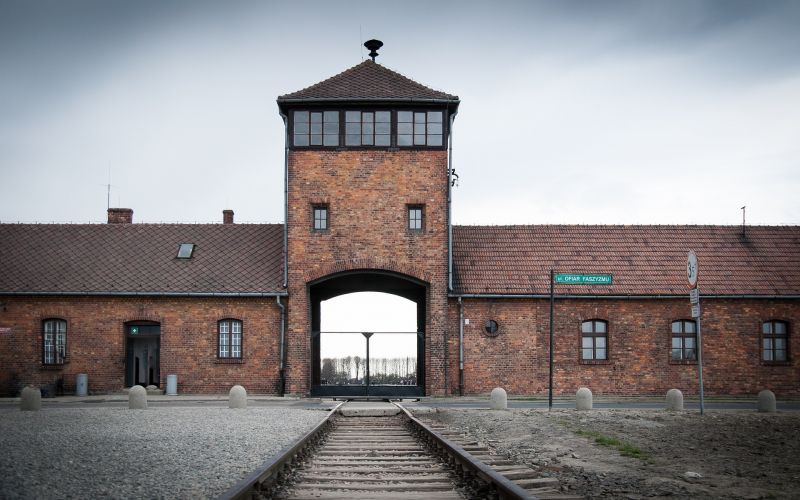 Either way, all etr’s Krakow programmes fully explore both the ancient foundations of the city’s fascinating past as well as the city’s more modern history.

With etr’s customized itineraries, our trip is your trip. To learn more, contact us today. 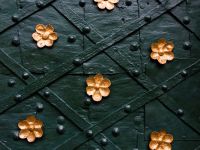 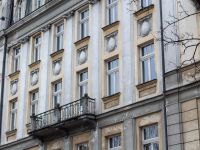 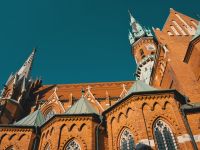