Throughout the ages, Sicily caught the interest of practically every civilization that set foot on the Italian peninsula.

Goths, Greeks, Romans, Arabs and Normans all had their hand leading a chapter in the history of this strategically-placed Mediterranean jewel. Even if you have no imperial designs, Sicily will catch your student’s interest with her dazzling landscape and stunning architecture.

On an etr’s Sicily learning experience, we’ll wander among walled cities to feel the influence of rulers past, venture inside 12th century duomos, perform on a ancient Greco-Roman stage and even scale the famed Mount Etna, at the advice of our mountain guides, of course.

In between we learn the artistic techniques which resulted in fantastic mosaics and faded frescos. We’ll stop to sketch the Doric columns at the Valley of the Temples. Should schedules permit we may even see how the arts bridge the ages at the famed Teatro Massimo, where today’s top opera stars sing the verses of their ancestors. With so much culture and beauty gathered on one island, it’s easy to see why Sicily was the envy of many an empire. 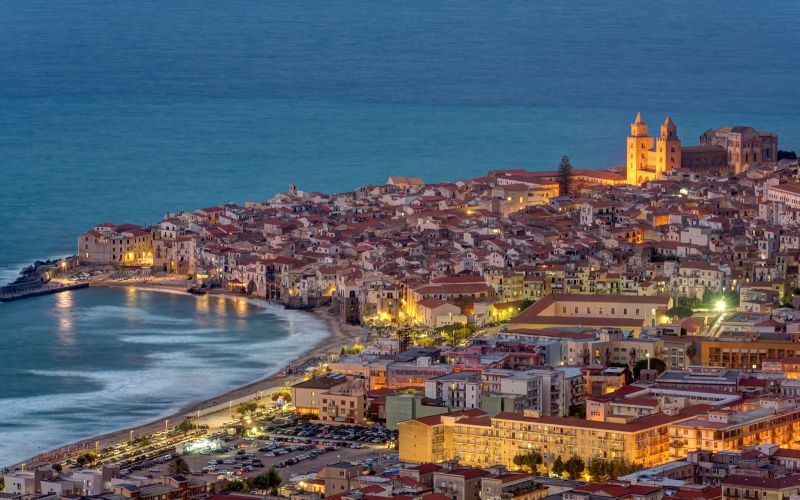 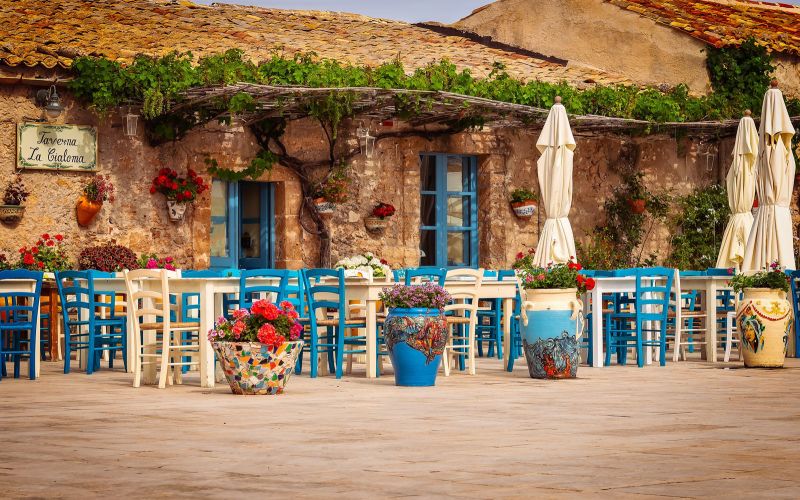 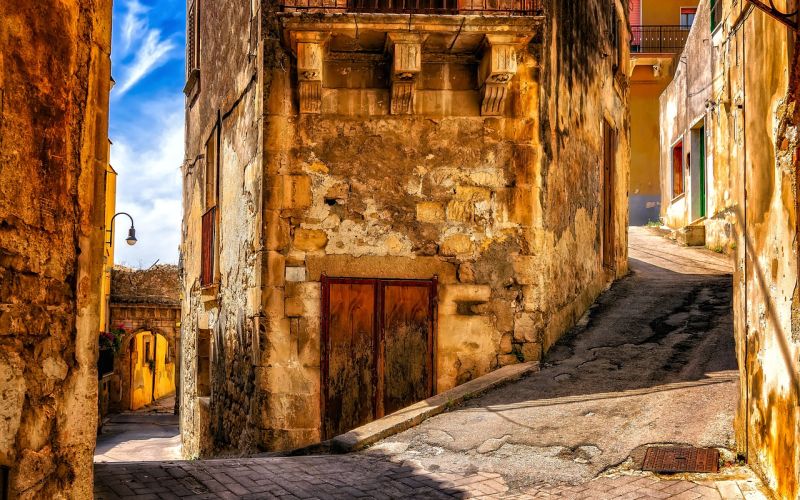 Art, geography, history, religion and architecture are interwoven to produce an active and inspiring five to seven day learning adventure, all fully customized to achieve your group’s specific learning objectives.

To get the most out of your time on Sicily, you need experts leading the way. Contact us today to learn more about what a Sicily program could look like. 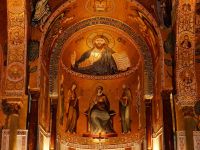 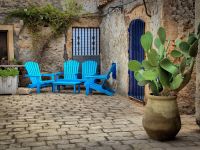