Peter’s Window on the West.

Peter the Great built the city as his “window on the west” and most often we arrive in St Petersburg the traditional way, on the train, from Moscow. The sights of this city on the Neva (surprisingly, just over 310 years old) are many and varied, and to get an orientation we venture to the Peter and Paul fortress, explore the massive St Isaac’s cathedral, go aboard the historic battleship Aurora, and, surely, ample time to discover the awesome collections of the Hermitage, a true rival to the Louvre in Paris as Europe’s leading art museum.
We also delve into St Petersburg’s turbulent and often painful history of the 20th century with investigation into the Russian Revolution, the rise of communism, the harsh siege during WW2 and the siege and of course, the downright chilly Cold War, Perestroika and the rise of oligarchs. Oh, and that creepy Rasputin.
A diverse etr itinerary will insure there’s time on Nevsky Prospect, the city’s central artery, and in the evening a performance of the Kirov Ballet, assuming we haven’t already gone to the Bolshoi in Moscow and the highly enjoyable folk show. As in Moscow, we take a side-trip out of town, to the formidable tsarist palaces of Pushkin and Pavlosk or, alternatively, Peterhof, built between 1714 and 1723 and with its desired access to the Baltic Sea. And while in town, we learn something about those two highly influential figures, Peter the Great, and Catherine, also - no surprise here - ‘the Great.’
On our SPB programs, which we have been operating for over 30 years, your students will gain insight of Peter’s reasoning in founding St Petersburg exactly where he did and how, this city on the Neva developed to be Russia’s beautiful, inspiring and important “window on the west”.
Explore St. Petersburg 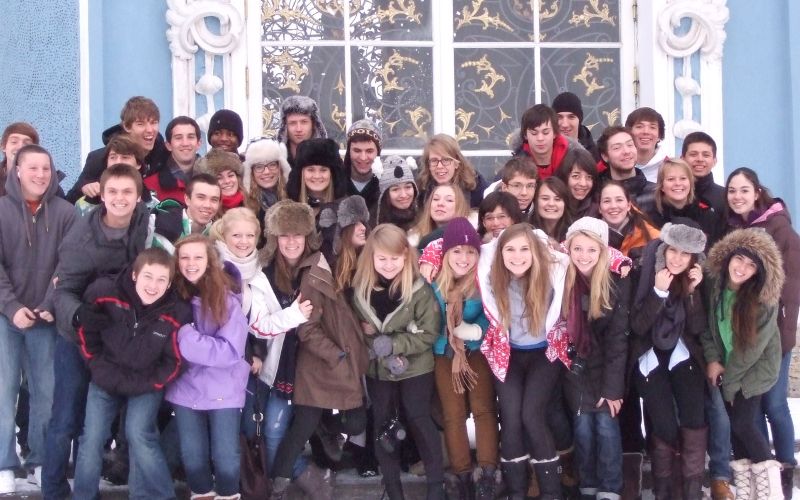 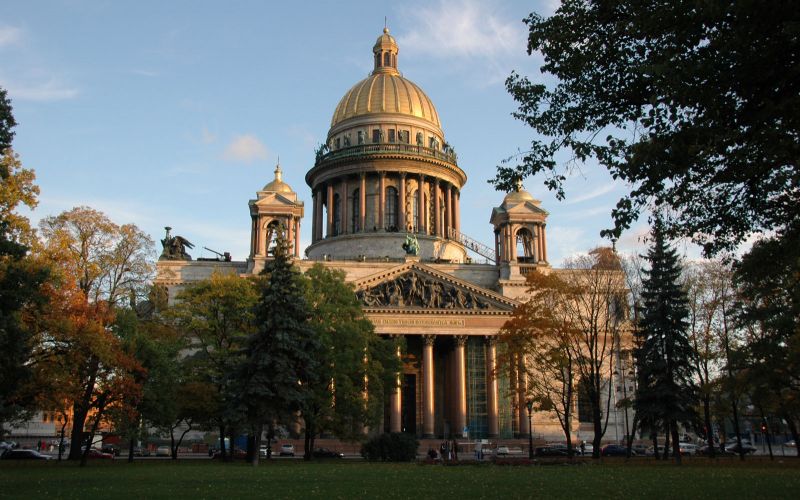 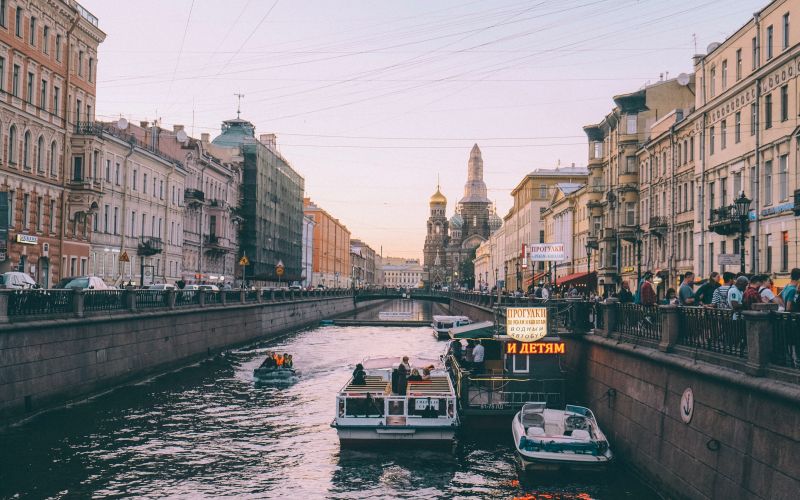 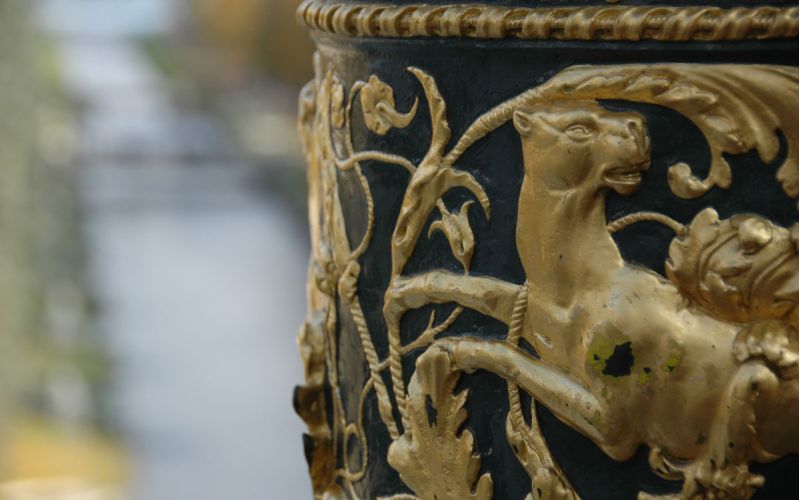 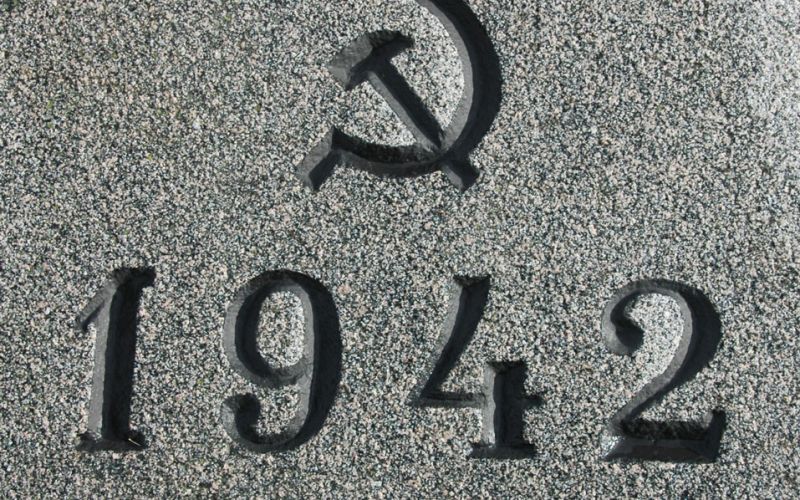 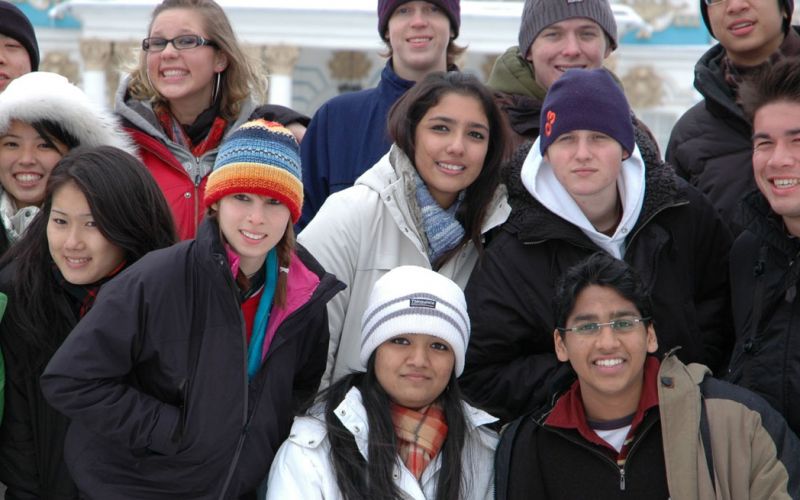 etr provides you and your students a matchless opportunity to explore this grand and imposing city.

You want St Petersburg your way? No problem!

We create customized SPB itineraries, just the way you want. Contact us today for more information! 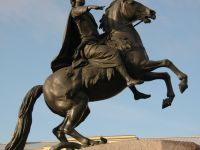 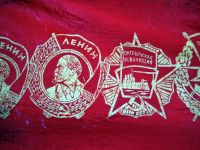 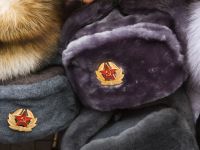