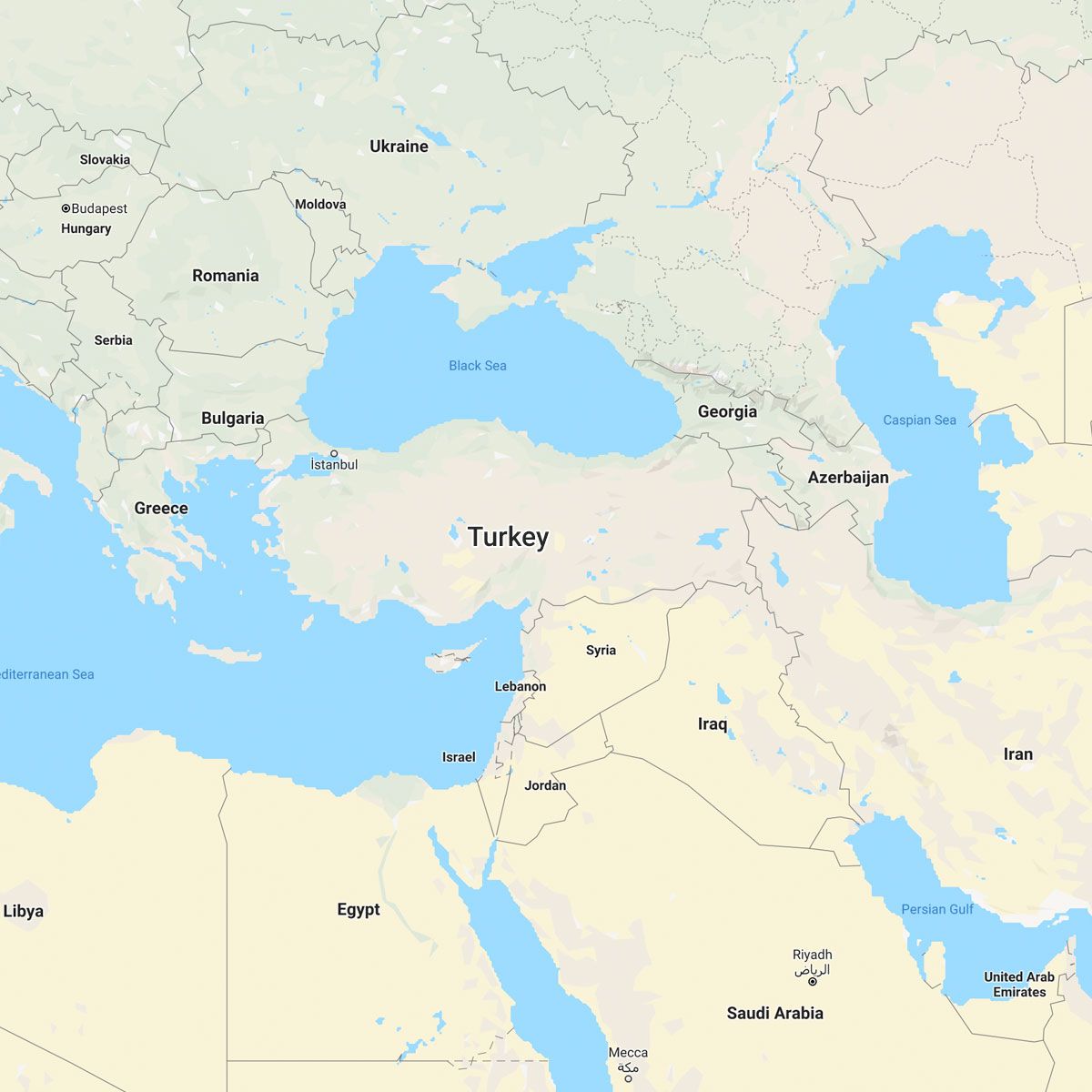 Location, location, location. With Asia on one side and Europe on the other, the Black Sea above and the Mediterranean below, the Turks have hit the geographical jackpot—and the result is a confluence of cultures that is almost too rich to comprehend.

With a decidedly Western democracy, a devout Muslim population, and more than 600 years of Ottoman history, Turkey is not easily defined. But etr can help. With us, your students will delve into Turkey's rich past and complex present to uncover the true spirit of a country at a crossroads.

Our etr Learning Adventure begins in Istanbul, the heart of the nation and a sparkling architectural wonder, where the Topkapi Palace, Blue Mosque, and Hagia Sophia evoke Turkey's imperial past and rich religious traditions. We'll haggle for treasures in the Grand Bazaar and cruise along the Bosphorus, following currents that for centuries have carried traders and merchants between Europe and Asia.

Leaving Istanbul, we visit Bursa, the first capital of the Ottomans, and ascend Uludag Mountain, a protected heritage site and the highest peak in the Marmara. Further south, the UNESCO site at Ephesus offers a passport to ancient times, as we step among the ruins of the Odeon and the Temple of Hadrian. We continue our ancient journey in Troy—a legendary city that needs no introduction—and then head to Gallipoli for a taste of modern history. Here, as we walk among graves and the Anzac memorials, we'll begin to understand how the brutal battle came to define modern Turkey. Heading further we explore Cappadocia, where we climb remarkable rock formations to ancient cave dwellings and churches.

Turkey is a medley of history, geography, art and culture, waiting to be explored: let etr take you there. Oh, did we mention the yummy local food? 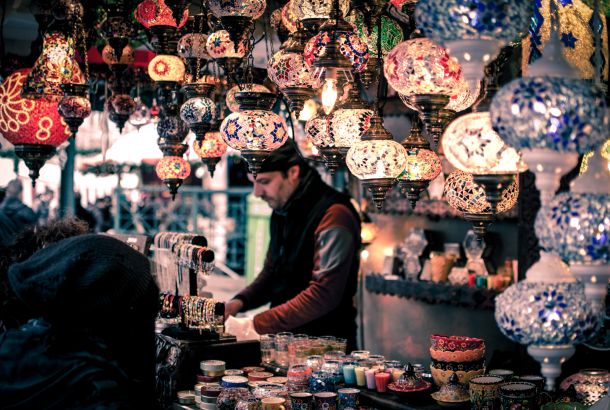 "Hi Mirjam, The Istanbul trip went very well. Thanks for all your help planning and organizing! We are looking forward to returning to Istanbul next spring."

Along the way, as we move easily from past to present and from East to West, exploring the rich mosaic that is Turkey, we'll discover that sometimes the places in between—those that defy definition—can be the most memorable of all.