The city that once stood as the symbol of political partition now commands the world’s attention for all things artistically and culturally cutting-edge.

Capital of contemporary architecture, media hub, seat of the German government, and home to three operas, two symphonies, and over 50 theatres, if it’s happening, it must be Berlin.

For all the contemporary development, the city also displays a rich, sometimes troubled history. And on an etr Berlin Learning Adventure, we’ll work through layers of past and present at Checkpoint Charlie, in the excellent Neue Nationalgalerie, the Pergamon Museum and at the sobering Memorial to the Murdered Jews of Europe. Visits to the Brandenburg Gate, the Reichstag, Topography of Terror and the Television Tower will show us where Berlin has been, and where she’s headed, at autobahn speed, are augmented with a visit to Berliner Unterwelten, offering insight into a fascinating world of World War II bunkers, Cold War air-raid shelters, escape tunnels that is literally hidden beneath the surface of Germany's capital city.

Some etr groups opt to venture to Potsdam or the Nazi concentration camp in Sachsenhausen or the Soviet Memorial at Treptower Park. All up to you.

Our Berlin programs include cycle explorations, graffiti workshops, evening beach volleyball, traditional cooking classes, cruises on the Spree and, of course, numerous opportunities for to discover and enjoy local specialties. Curry wurst, anyone? 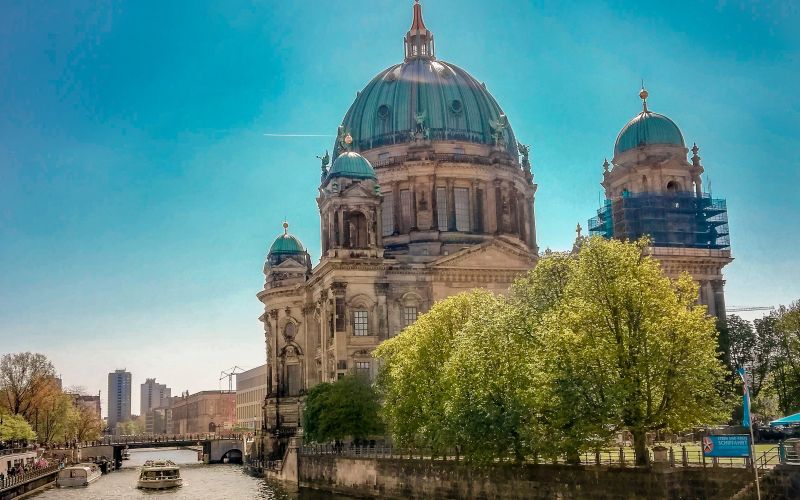 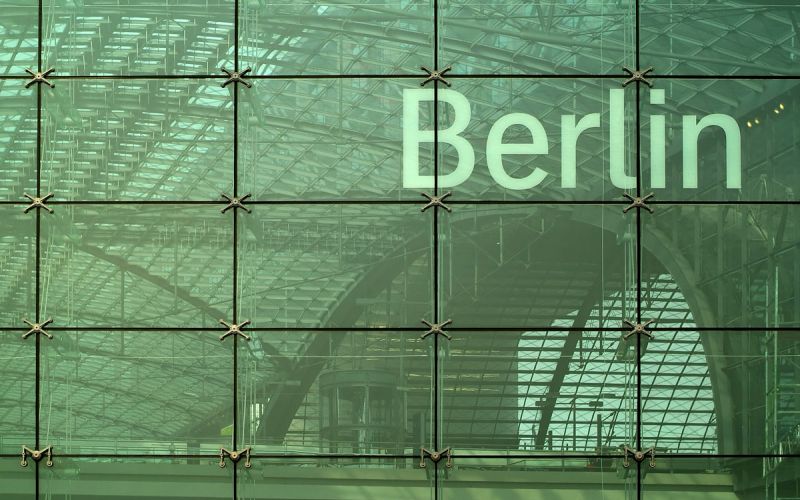 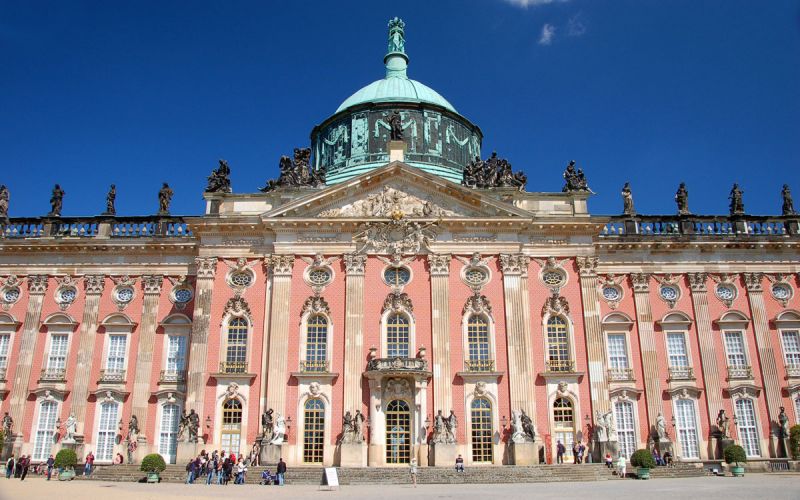 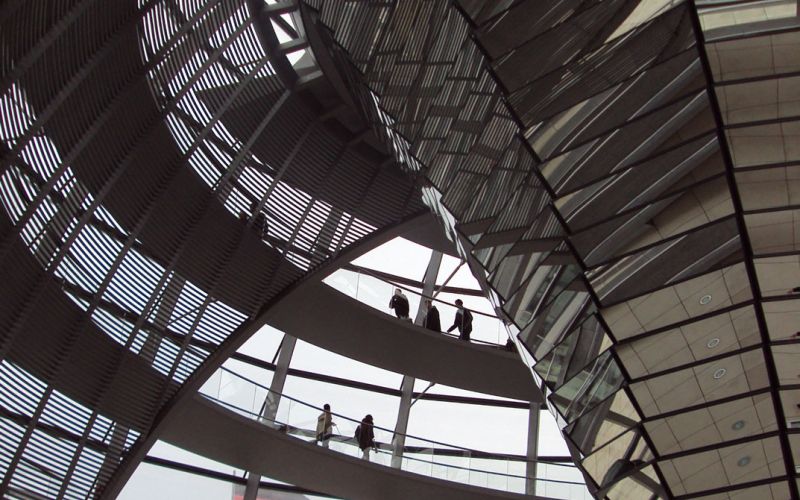 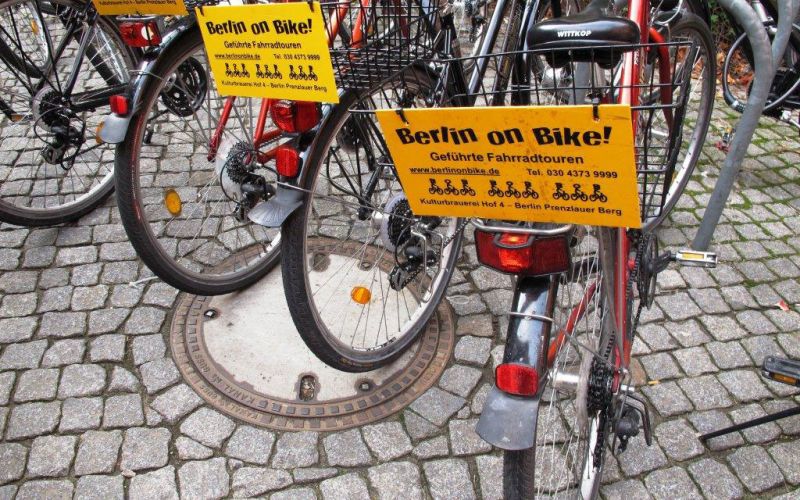 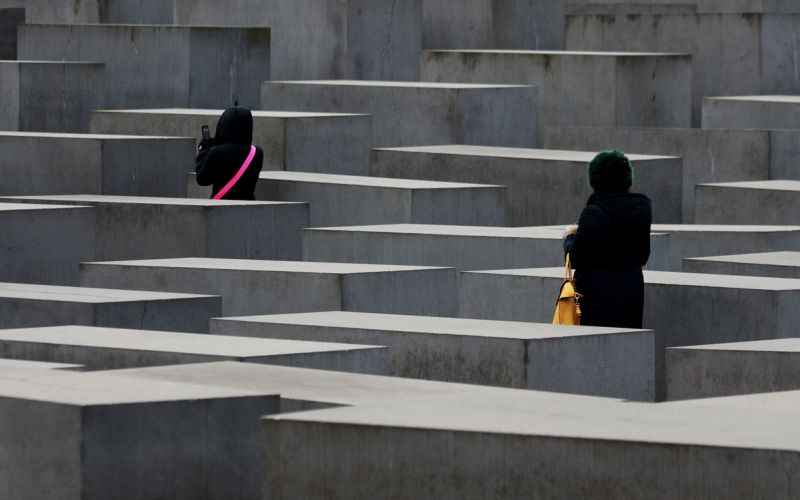 etr has been bridging east and west in Berlin since 1992 and we’d be pleased to show you the best way to get around.

Want to discover the real Berlin?

Most of our Berlin programs are three, four or five days and often in combination with a three day exploration of Prague. Come along. 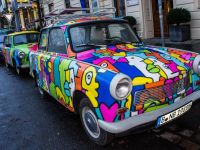 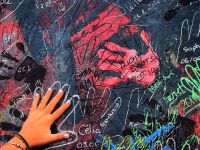 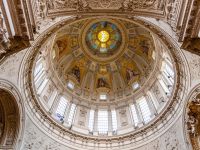